British Home, one of the UK’s oldest charities for people living with neuro-disabilities, has named Sunday 6th June 2021 as National Neuro-disabilities Day (#NND21); an official date to raise awareness of the one in six people in the UK affected by a neurological condition or brain injury.

To find out more, visit our JustGiving page or read below. 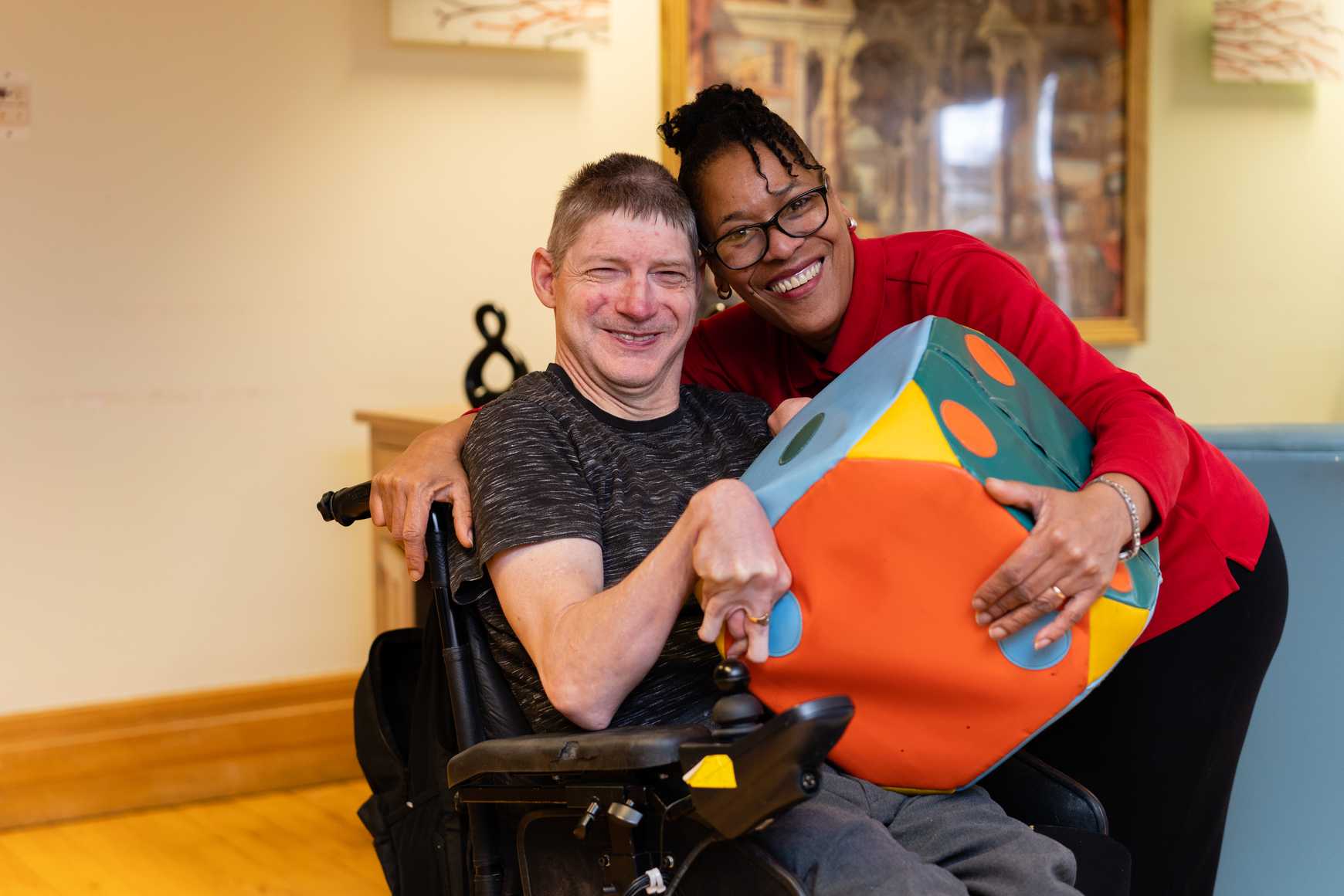 British Home , one of the UK’s oldest charities for people living with neuro - disabilities, has named Sunday 6th June 2021 as National Neuro -Disability Awareness Day; an official date to raise awareness of the one in six people in the UK affected by a neurological condition or brain injury, and support British Home’s 2021 fundraising campaign to advance its specialised care and rehabilitation for people living with neuro-disability.

There are more than half a million hospital admissions every year in Britain which could lead to neuro-disability, and 12.5 million people in England living with a neurological condition.

National Neuro-disabilities Day seeks to not only shine a light on the number of people affected and their under-representation in society, but the incredible scientific, medical and therapeutic advances we have seen over the years which help people live independent, positive lives after acquiring a brain injury or neurological condition.

It is also a day to celebrate the people who care for those who need it across the country, from family members to professional care providers, including at British Home.

2021 is a pivotal year for the charity, which has launched a campaign to raise £500,000 to prepare for a number of developments to its historic facility in South London, including a new High-Dependency Unit for people with more complex and more demanding conditions.

Neuro-disability is an umbrella term for conditions involving damage to the brain and nervous system caused by disease or injury. These are complex as many body systems are involved, the brain being the most complex. People living with neuro-disability face significant and complex physical and psychological difficulties. They may now be unable to easily communicate, control their body, move or eat independently, and, because of their brain injury, may have difficulties with memory, as well as issues with processing and retaining information.

More exciting activities surrounding the launch of National Neuro-disabilities Day’s first year are soon to be announced, so stay tuned!